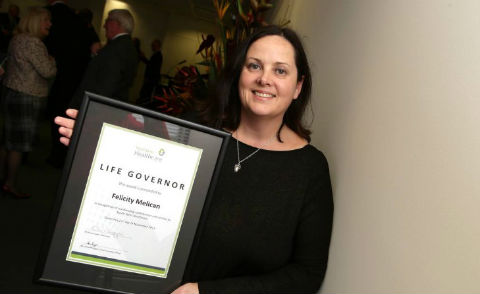 Accountant Felicity Melican was the perfect candidate to join South West Healthcare’s board nearly a decade ago.

Having a head for numbers helps when it comes to annual report time, but chief executive John Krygger said the former board member also developed a strong medical understanding.

Ms Melican was awarded a life governorship by South West Healthcare after her resignation in February.

“When I first started, hospitals across the board had more financial certainty,” Ms Melican said.

“That’s changed but South West Healthcare has managed to adapt and really work in a climate of tightened purse strings. It’s a tribute to how the board has co-operated and the professionalism of the executives here.”

Ms Melican served as finance committee chairman for five years as well as South West Healthcare’s deputy vice-chairman from 2008 to 2013. 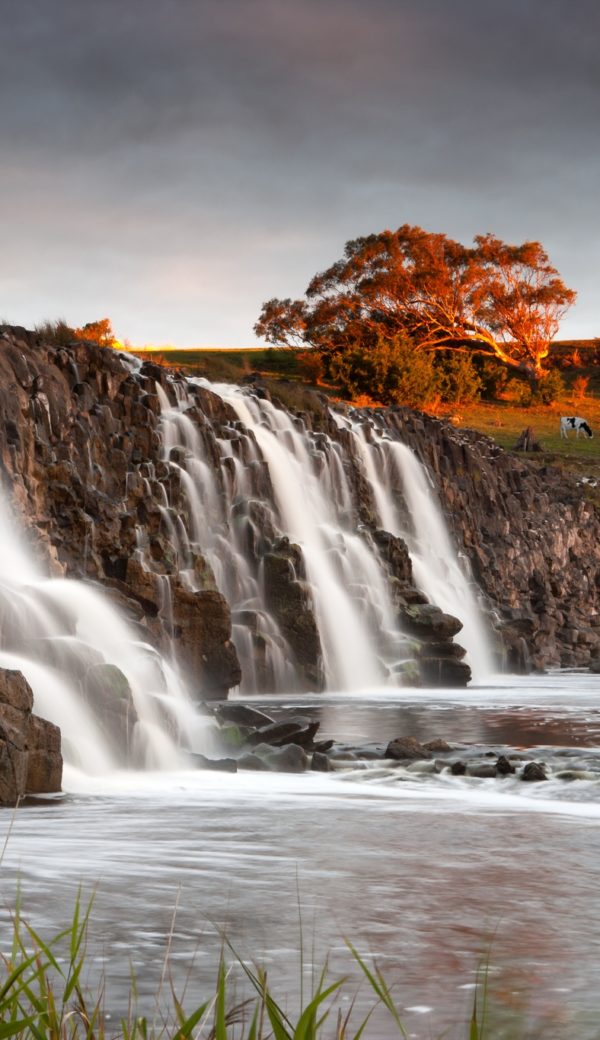